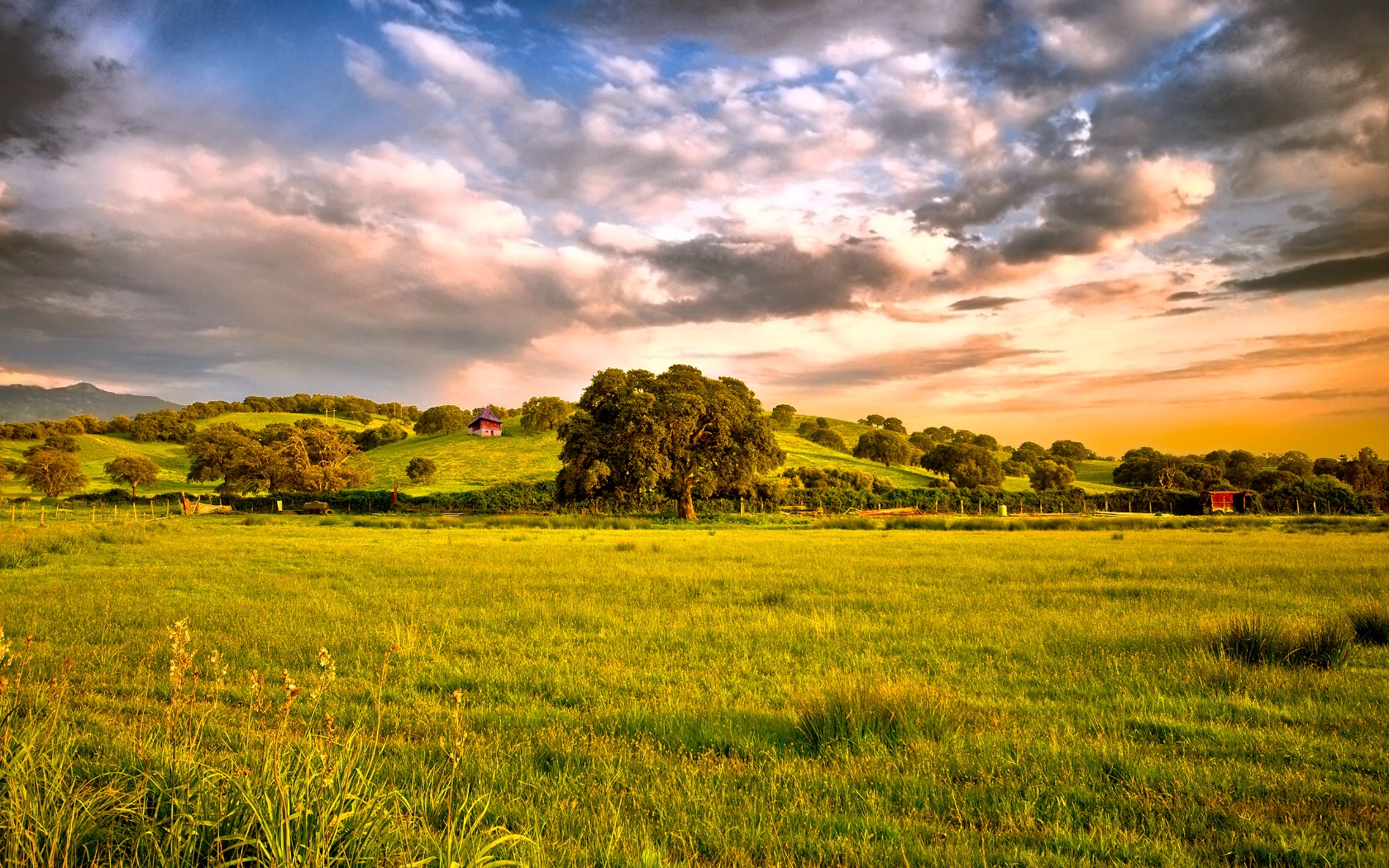 In the absence of any government-set standards for indoor air quality, their efficacy rests more on anecdotal evidence than scientific assessment.

At their core, air purifiers are supposed to work like lungs. They work on the principle of sucking in air and passing it through a filter that traps particulates of various sizes. Some air purifiers also use ozone or air sprays to remove odour.

The key claim of air purifiers is that they trap particulate matter less than 10 microns thick. Were such matter to deposit in our lungs they would, over time, erode lung capacity and is equivalent to the damage done by smoking.

Whether air purifiers actually do a good job of making the air around you more breathable rests more on anecdotal evidence than scientific assessment. “You must see the response we get from our customers on how they have reduced asthmatic symptoms after installing our air purifiers,” says Vinayendra Jain, Director, Honeywell Connected Home India.

Business has never been better for Mr. Jain. In only its second year of selling air purifiers in India, sales have doubled, though Mr. Jain didn’t disclose numbers. Given Delhi’s high pollution levels, air purifier demand in the capital far outstrips that in other places, but the company’s products — that can range from Rs.8,000 to Rs.5,00,000 — are evincing interest from as far as Kanpur, Ahmedabad and Tiruchi.

“Outdoor air and indoor air are different subjects,” says Rakesh Kumar, director, CSIR-National Environmental Engineering Research Institute, “If the air outside has become twice as worse, it doesn’t mean air inside (a residence) has worsened as much.” Dr. Kumar says air purifier equipment in India hasn’t been calibrated to Indian air standards because the government hasn’t specified how it must be done so.

Air outside and inside the house

That’s why manufacturers can make claims on the efficacy of their purifiers without subjecting them to an investigation by local authorities. Indoor air has a different composition from outside. Air quality inside the house is determined by volatile organic compounds (from paints), bio-aerosols, nitrous oxides (from cooking gas), unlike air quality outside that is measured on the basis of particulate matter, carbon monoxide, ozone and sulphur dioxide levels. “The paradox is that indoor air quality doesn’t have standards for PM2.5 or PM10,” says Arun Sharma, professor, Community Medicine, University College of Medical Sciences, Delhi, “and India has no standards for indoor air quality.” That’s because there’s no agreed definition anywhere of what is an acceptable level of dust and other compounds within a home.

Dr. Kumar notes that well-ventilated homes are the best defence against pollution. “The background concentration of dust, especially in Delhi, is high and there is a natural acclimatisation by our bodies. Air purification systems are most effective in closed spaces… offices, shopping malls with poor ventilation,” he says. Dr. Sharma says that air purifiers do reduce particulate matter over a limited area, but whether they improved people’s health over the long term remains an open question.

The winter is coming, haze also changes with the seasons, your home air purifier safety performance? How? Recently, the National [...]