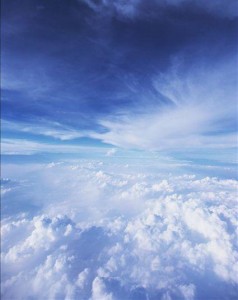 In the wake of poor air quality in Delhi-NCR post-Diwali, air purifier market in India has seen an increase [...]