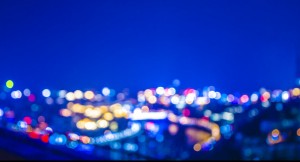 In the absence of any government-set standards for indoor air quality, their efficacy rests more on anecdotal evidence than [...]