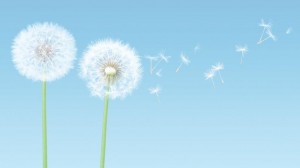 Chances are you have at least one or all of these products in your home. What better way to [...]