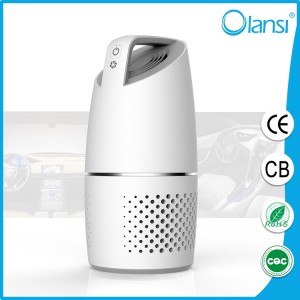 Can I use my RF and EMS beauty instrument for as long as I want?