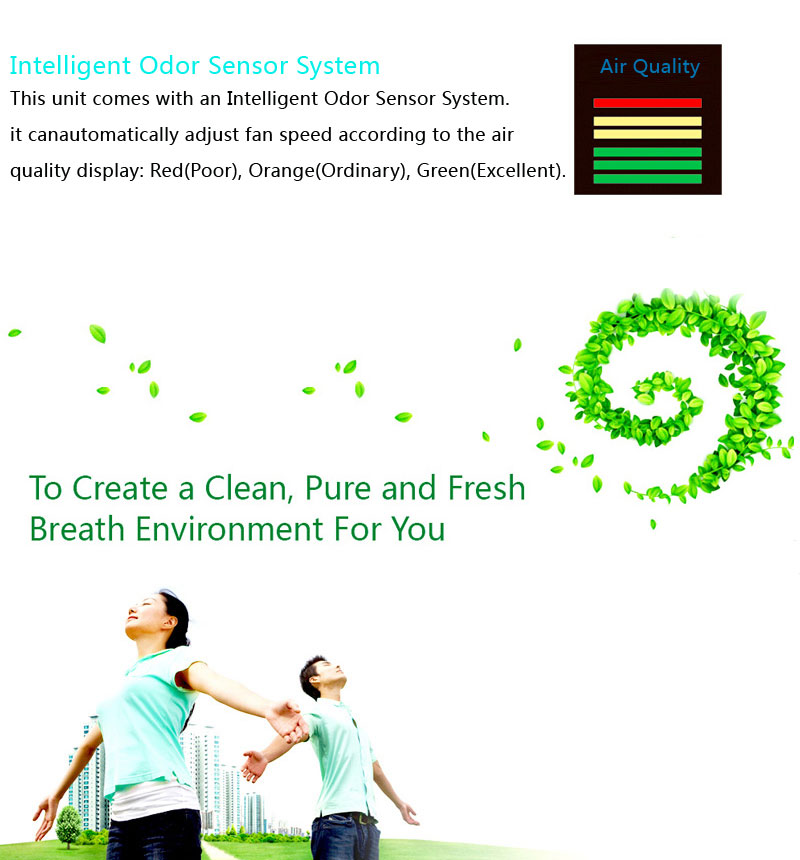 How to cleaning and take care of an air purifier use in your home?