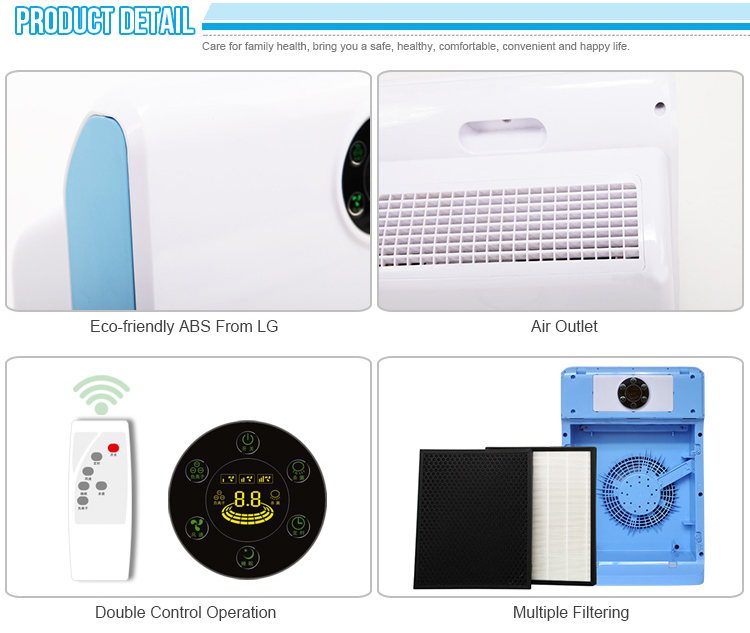 With over 300 home air purifier models to select from, choosing the best one for your needs can be [...]