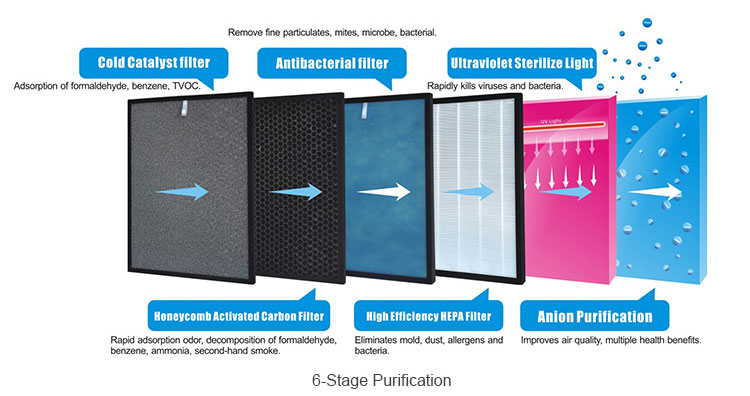 Can you fight Coronavirus with a disinfectant water machine?

The current pandemic has led us to reconsider our cleaning habits and the use of disinfectants. At present we are [...]