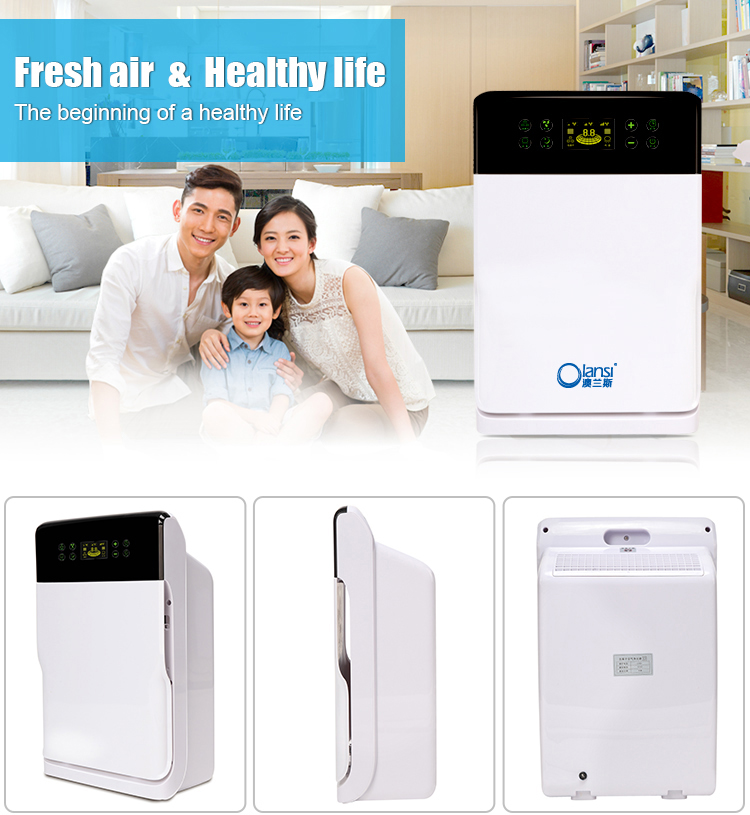 All home air purifiers are designed to help eliminate free flowing particles in the air. Although these particles are [...]