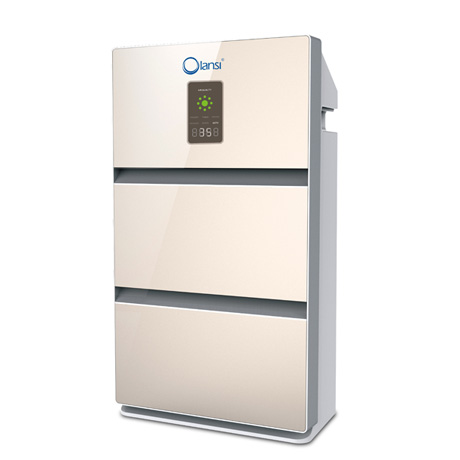 Each day we tend to feel safe in our car, but the air in the interiors of cars may [...]