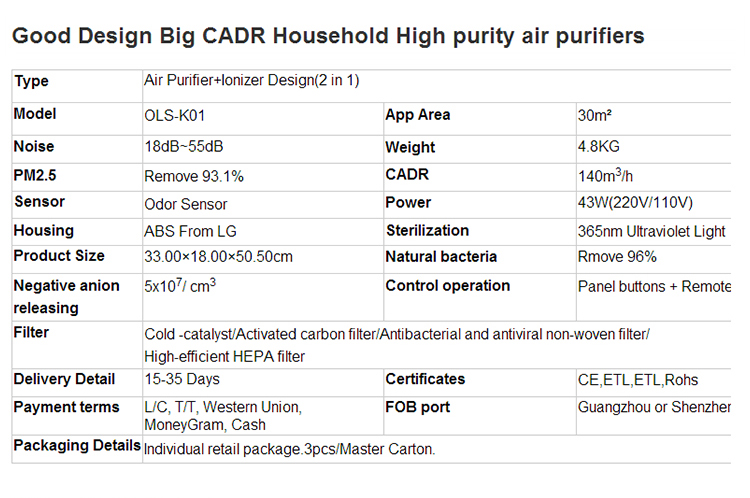 An air purifier is a product that cleans and rids the air of contaminants. Some claim removal of up [...]