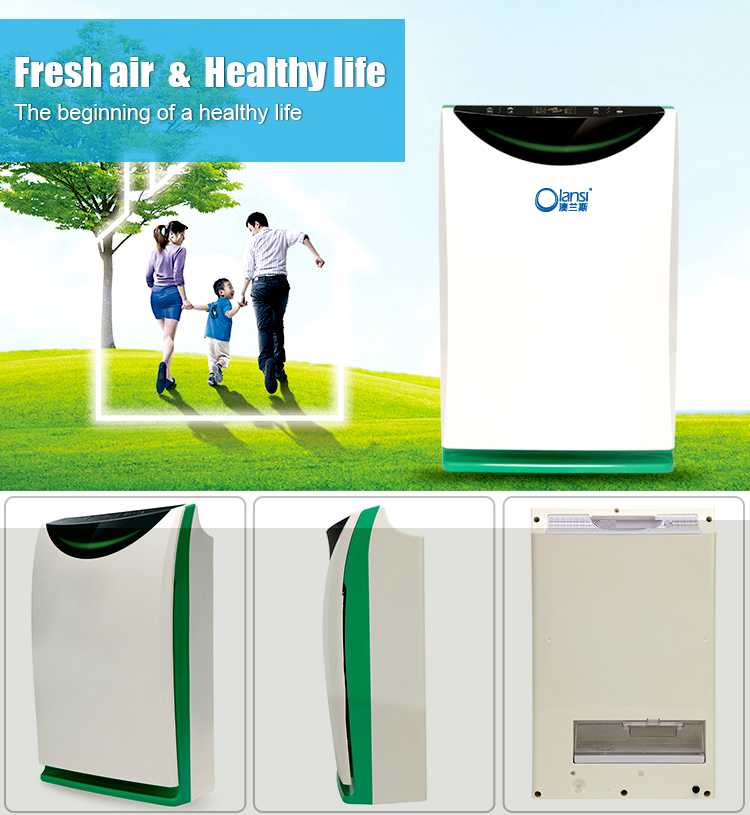 A greater focus on health and well-being is driving sales of products like home air purifiers, with many people [...]