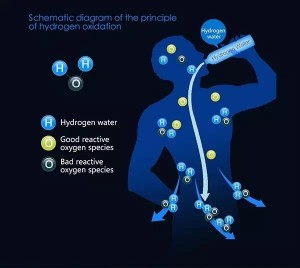 The winter is coming, haze also changes with the seasons, your home air purifier safety performance? How? Recently, the National [...]