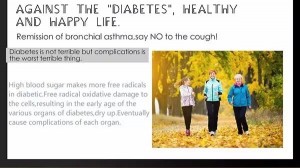 You know you’re living in Delhi if your eyes burn, your throat is sore and your chest feels heavy. [...]

Home air purifier hope you Have a Happy (and Healthy) Halloween!

Tonight the streets fill with little superheroes, mini-monsters, and petite princesses. But how can you ensure an evening of [...]

2016-10-12 By china air purifier oem factory Air Purifier News Halloween gifts, Have a Healthy Halloween Comments Off on Home air purifier hope you Have a Happy (and Healthy) Halloween!