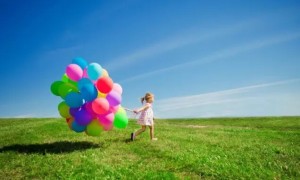 Air quality continues to be a hot button issue across not only the United States, but the entire world. [...]