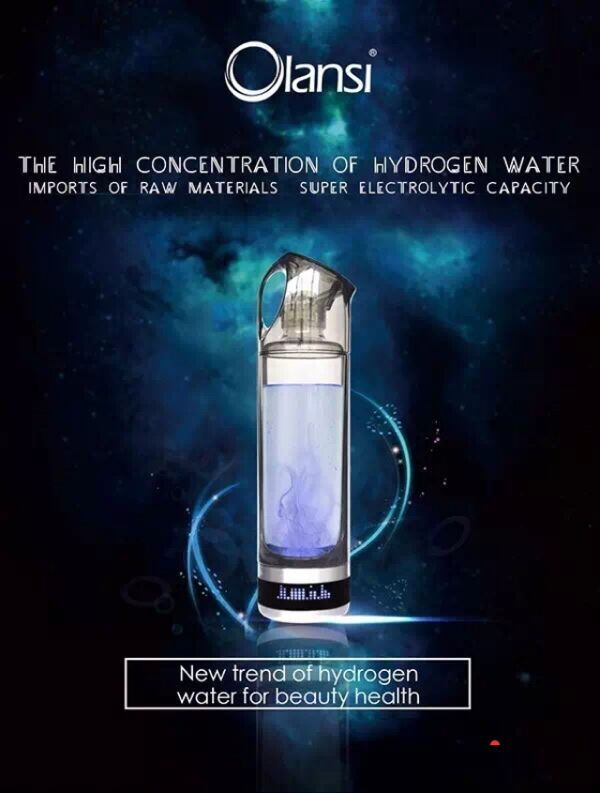 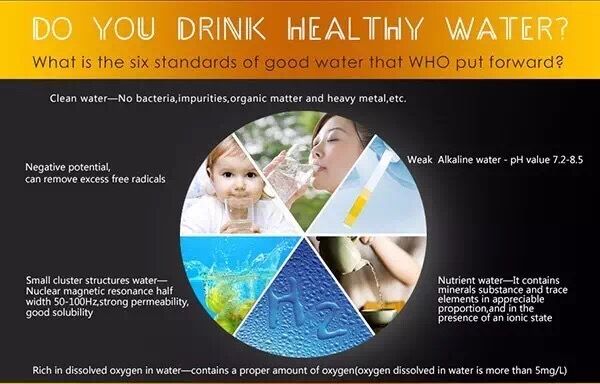 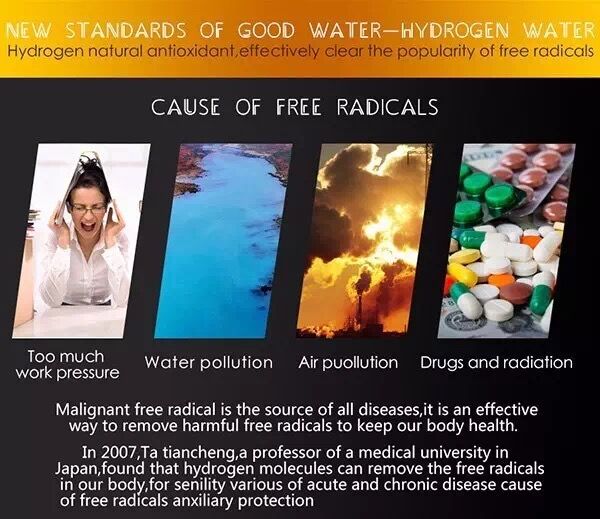 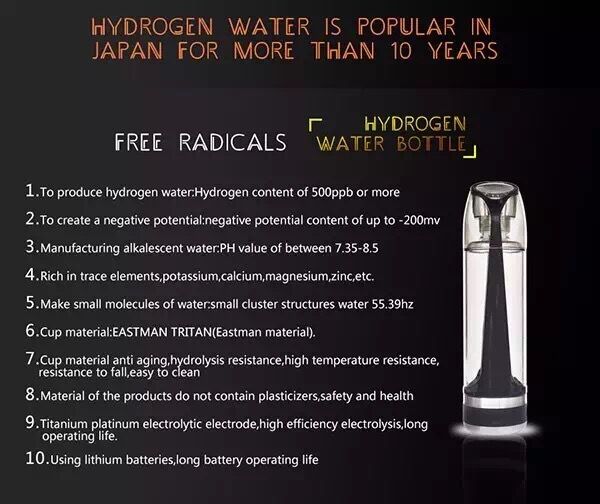 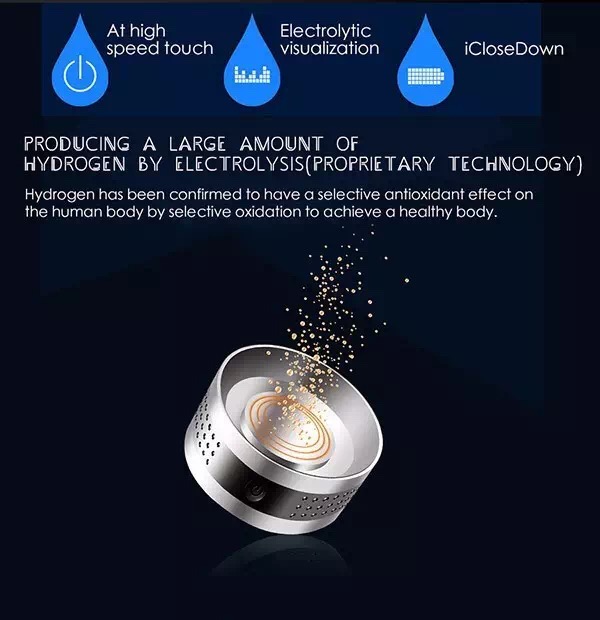 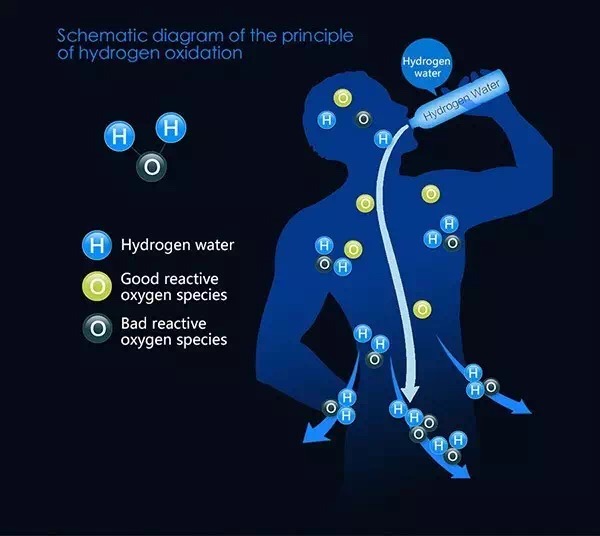 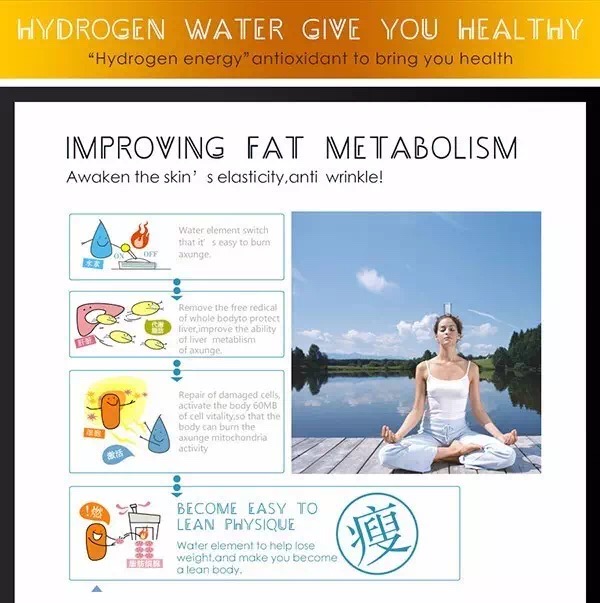 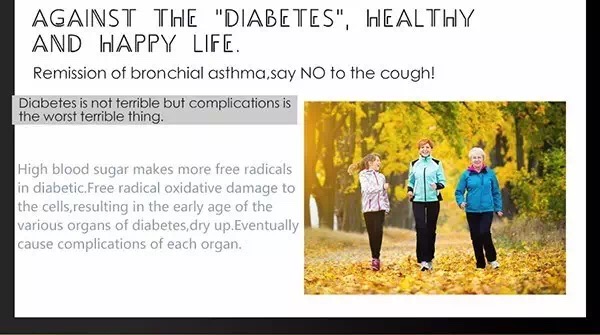 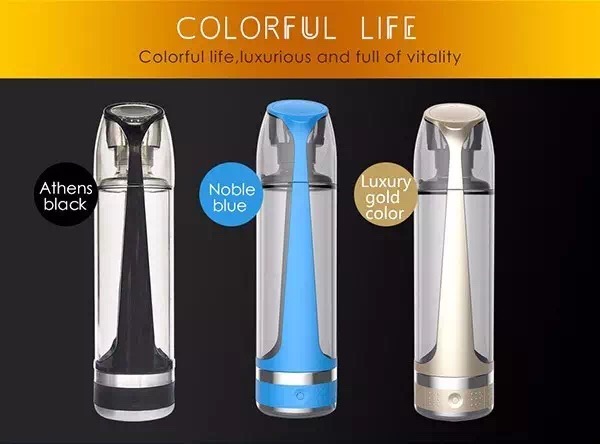 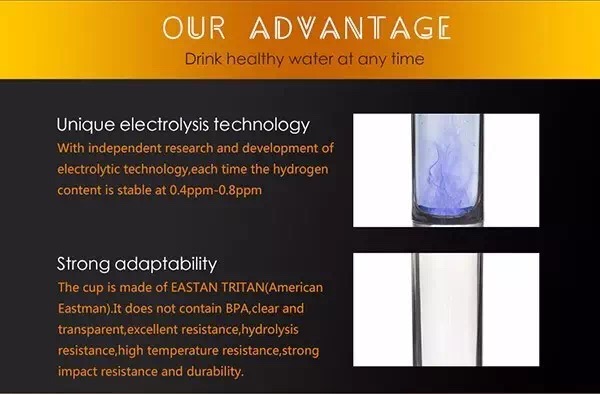 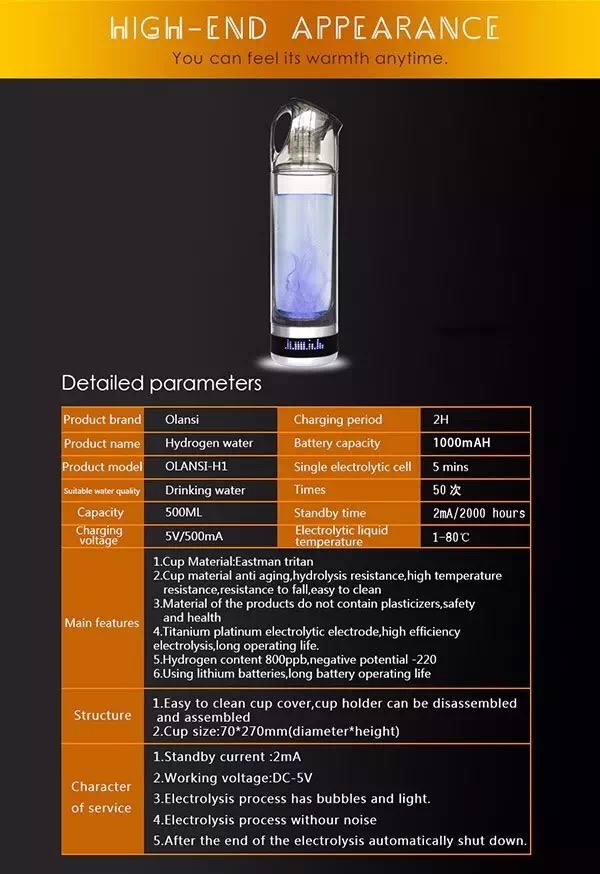 Established in 2006,located in Guangzhou,China.Olans company is a professional manufacturer and exporter of Air Purifier,Water Purifier,Water Dispenser and related accessories.We own a powerful R&D team with highly qualified designers and engineers,which annually launch many new models.We provide our customers with OEM & ODM services.

Sydney, Nov 29 (IANS) Australian researchers have reported the use of a new ultra-thin catalyst to split water into its two components, oxygen and hydrogen, to be converted and used as fuel, a report said on Tuesday. The researchers at the Griffith University used the [...]

Away from the threat, no miscellaneous air purifier did you learn this skill

Away from the threat, no miscellaneous air purifier did you learn this skill Due to the widespread emergence of a kind of “can not be described” meteorological phenomenon, in recent years, consumers have strengthened the importance of air health, air purifier market sudden appearance. Continue, no [...]

In the market for an air purifier? Well, given the winter we are about to close out here in China, you probably (hopefully) are. Would you buy a jacket that doesn’t keep you warm? I hope not, so don’t buy an air purifier that [...]

Impurities in the air are a concern to anyone who wants to avoid respiratory problems, and installing an air purifier as a do it yourself project is an option worth considering. Given the low cost budget required to set up your own air purifier, [...]

What is one of the hottest gifts in China? Perhaps you could give “the gift that keeps on giving”: an indoor air purifier. They certainly are all the rage in China since last year, with skyrocketing sales and sold-out inventories after the trio of [...]

If you are the type of person who enjoys smoking a cigarette occasionally, you are well aware that once the pleasure is over, the associated smoke and odor persists. An air purifier is an effective method to help reduce odors and air pollutants in [...]

Air quality continues to be a hot button issue across not only the United States, but the entire world. As research pinpoints the negative effects of smog and air pollution on our respiratory systems, new German research has found fine particulate matter has recently [...]